To Yesterday’s “Where in the World Are You?” Photo Contest is:

This was a tough one! Thanks to all of you who participated in the contest. I loved all your guesses, and I especially loved having so many first-time commenters (is that a word?) leave their two cents.

Unlike Bali, Tahiti or Thailand, Micronesia is not a common travel destination, so I can see why nobody got the correct answer.

The official name for Micronesia is The Federated States of Micronesia. It consists of four island states: Yap, Chuuk (Truk), Pohnpei (Ponape), and Kosrae–all in the Caroline Islands (I know, islands within islands are a bit confusing). Take a peek at the map below to get your bearings, and just know that Micronesia is located about 3,200 miles west-southwest of Hawaii, above the equator in the Pacific Ocean. 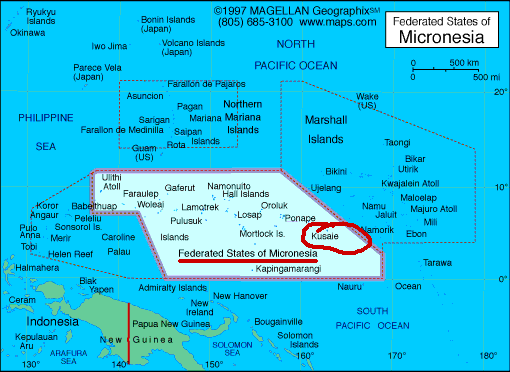 Jeffrey was photographing a travel story here many years ago for Continental Airlines and captured the fisherman in yesterday’s photograph as he cast his net at sunrise on the island of Kosrae.

When I reviewed Eric Weiner’s book, The Geography of Bliss last November, I asked Jeffrey to rank some the happiest places he’s worked in the world, He described Micronesia as being the 4th Happiest Place. If you’d like to know why and see a few more photographs, you can click on my previous post: The Geography of Bliss (once you click on it, scroll half way down to get to Micronesia). 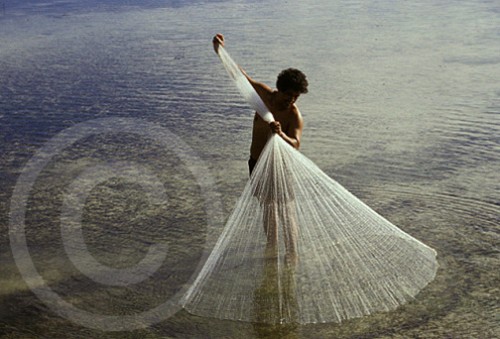 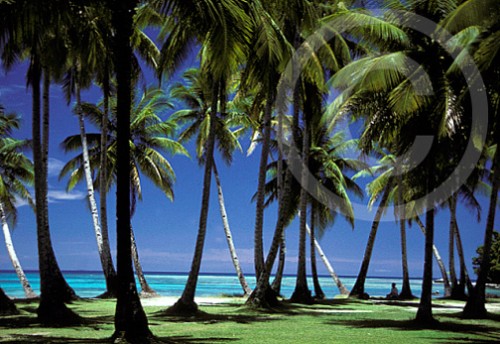 The most significant change to Micronesia since Jeffrey worked there in the late 80s is the impact global warming has had on the island chain. Micronesia, as well as many others in the South Pacific, are alarmed by the rise in ocean levels, which threaten low-lying islands with flooding and, eventually, submergence.

Now that has a way of putting our environmental issues into perspective! 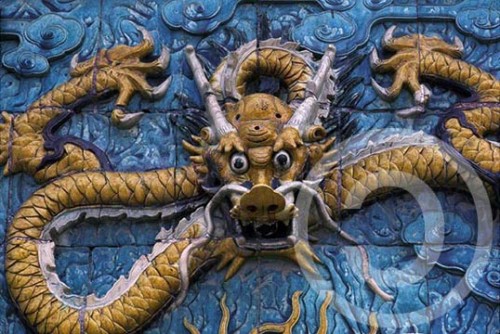 Today kicks off the year 4710 in China, and it’s cause for much celebration and optimism. It’s the Year of the Dragon, after all, the most auspicious and powerful of the twelve signs in the Chinese zodiac.

Where did the “Year of a particular animal” idea originate? I wondered that myself. Legend has it that in ancient times, Buddha asked all the animals to meet him on Chinese New Year. Twelve came, and Buddha named a year after each one. He announced that the people born in each animal’s year would have some of that animal’s personality.

In Eastern philosophy, the dragon is regarded as a divine beast – the opposite of the malicious monster that Westerners have felt necessary to find and slay. It is said to be a deliverer of good fortune and a master of authority.

Those born in dragon years are innovative, brave, and driven. They’re unafraid of challenges, willing to take risks and passionate about all they do. They are free spirits. Think of John Lennon, Joan of Arc, Mae West, and Salvador Dali. 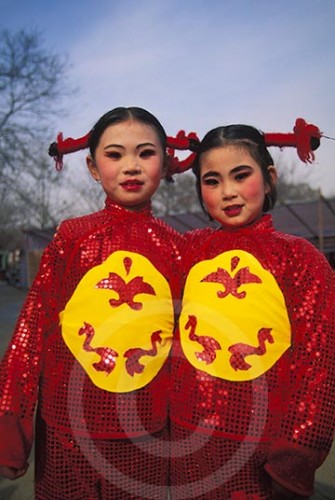 A baby boom is expected in China this year as many couples believe it is lucky to have a child born during The Year of the Dragon.

Economic forecasts are also strong as new ventures are expected to benefit from the outstanding luck of the dragon.

Chinese traditions are so rich that I thought it would be fun to share a few more tidbits I’ve learned about this holiday–both from Jeffrey who has been to China well over sixty times, and from research.

Chinese New Year is the longest and most important festival in Chinese culture, lasting fifteen days. It’s celebrated on the new moon of the first month according to the lunar calendar, and is a time for family reunions and massive feasts.

It is also a time when every family thoroughly cleans the house to sweep away any ill-fortune in hopes of making way for good incoming luck.

The money given in the red envelopes must be in new bills, and the total amount must be an even number. Certain numbers are bad luck, so the total amount should not be one of these unlucky numbers. Four, for example, is a homonym for “death,” so a red envelope should never contain $4, $40, or $400. Children put their red envelopes under their pillows at night so they can have sweet dreams and become richer in the next year. 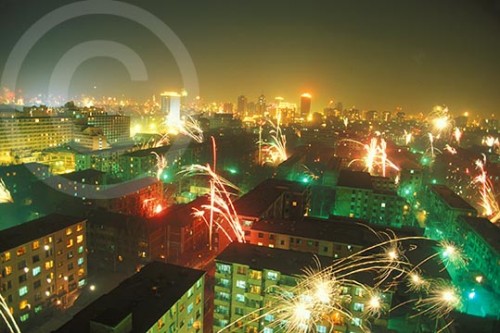 The fireworks that shower the festivities are rooted in a similar ancient custom. Long ago, people in China lit bamboo stalks, believing that the crackling flames would frighten evil spirits. Now at midnight on New Year’s Eve, fireworks and firecrackers light up the sky and greet the coming of the new year, driving away evil spirits.

The lantern festival, held on the fifteenth day of the Chinese New Year celebration, is considered the highlight by many. People hang lanterns in temples, and carry lanterns to an evening parade under the light of the full moon. 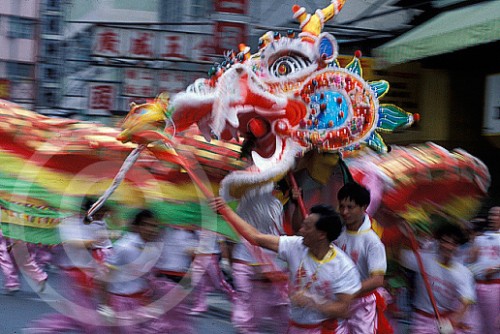 In many areas the centerpiece of the lantern festival is the dragon dance. The dragon—which might stretch a hundred feet long—is typically made of silk, paper, and bamboo. Traditionally the dragon is held aloft by young men who dance as they guide the colorful beast through the streets.

I’m always optimistic at the start of each new year. 2012 is no exception–especially now that I know the Dragon is leading the way.