Happy Mother’s Day to all the beautiful, hard-working mamas of the world! In honor of this special day, I’m hosting a seven-word essay contest. What seven words best describe your mom?  Leave your “mini essay” in the comment box below and share what is/was unique about your mother. Humor is welcome! The winner will have his or her essay posted on my blog along with a photo of you and your mom.

Take a peek at the photograph below and join our contest to see who can come up with the most creative caption for this image. The winner will receive a $10 Amazon gift card along with serious bragging rights for being crowned “Most Creative.” 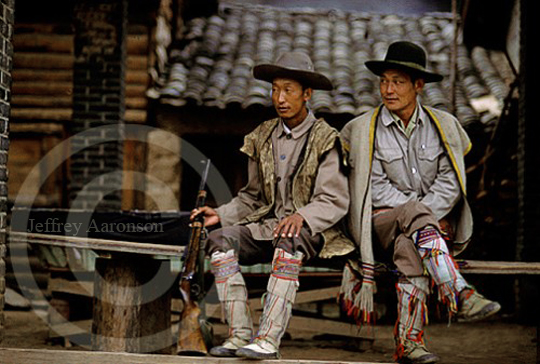 To enter, simply leave your caption in the comment box below by Wednesday, November 7th and check back Thursday morning to see who is crowned the winner. Good luck!

Take a peek at the photograph below and try to guess where in the world it was taken. Drop your answer in the comment box and check back tomorrow to see if you are right.

CINDY BROWN for her caption:

“Exhausted from their Washington, D.C. walking tour, the Johnsons collapse onto a bench to rest. Realizing in horror that the black bench is freshly painted, they simply lay down, clasp hands, and hope to suddenly die of simultaneous brain aneurysms rather than suffer the inevitable embarrassment.”

Cindy wins the title of “Most Creative” and a $10 Amazon gift card for her clever entry. Congratulations, Cindy!

To take a peek at the photograph again CLICK HERE. Jeffrey created this image in London when he was working on assignment for Voyageur Magazine. He was shooting a feature story about London’s hip South Bank and found great humor in this photograph because it was polar opposite to what he was trying to capture.

There were many funny caption entries in this contest. Take a glance at the comment box and you’ll see what I mean. Here are three others that were top contenders:

First runner-up–Marcia with her caption:

“I think it looks like a dog!”
“No, it’s a reindeer…see the fluffy white antlers?”
“You’re wrong, totally a dog.”

Second runner-up–Sweetmother with her caption:

“If I have to do this to induce ovulation, then so do you.”

Third runner-up–Harper Faulkner with his caption:

“I think these bike helmets are too heavy.”

Thanks to everyone who participated. Your creativity never ceases to amaze me! 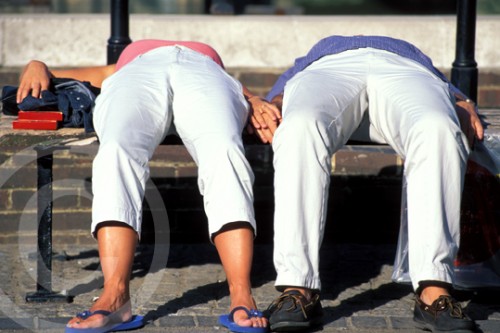 This picture deserves a caption. Send me your best by Sunday, February 19th.

Simply leave your caption in the comment box below. The winner will be crowned with the title “Most Creative” on Monday, February 20th, and will be emailed a $10 Amazon gift card. Okay, so it’s not exactly big bucks, but hey, it’s all about the fun anyway!