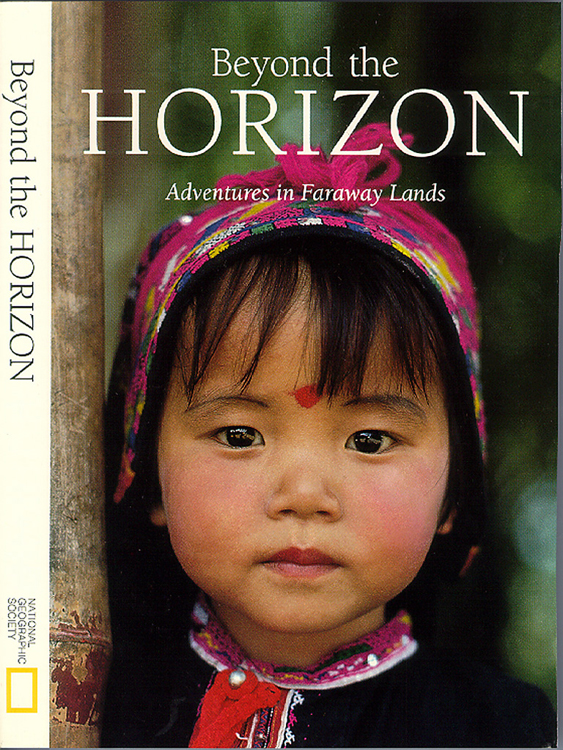 Behind the Scenes: The year is 1990 and Jeffrey Aaronson is photographing on assignment for the National Geographic Society in one of the most remote areas in the world: Muli, China.

The book project, entitled, Beyond the Horizon: Adventures in Faraway Lands, has Jeffrey retracing the footsteps of Austrian-American botanist and explorer, Joseph Rock, who ventured to this region of China and Tibet in the early 1920′s.

Until 1953, Muli was a remote and independent mountainous Gelugpa Buddhist kingdom, located just north of Lake Lugu in Yunnan and Sichuan provinces. It was dubbed “The Yellow Lama’s Kingdom” by Rock.

Jeffrey and writer, Patrick Booz, travel together on this epic, 30-day assignment for the Geographic. It takes four days to journey by jeep from Chengdu, the capital of Sichuan Province, on roads that

Since then only a handful of botanists, mountaineers and adventurers have trickled in to this are