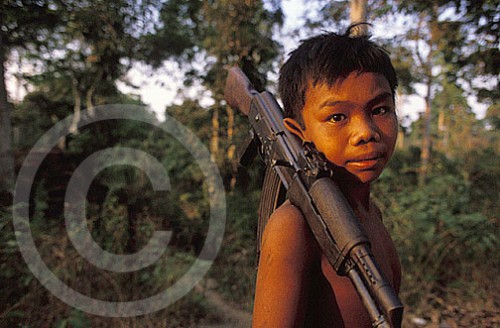 Behind the Scenes: It’s 1989 and the Khmer Rouge are still fighting in Cambodia. Pol Pot’s official reign of genocidal terror has ended, but the aftermath of the “Killing Fields,” as it was coined in the grizzly 1984 film, still lingers.

Jeffrey is in Cambodia with Harry Rolnick, a foreign correspondent for the Bangkok Post. They are there to tell the story of the restoration quietly taking place at Angkor Wat Temple Complex. A handful of scientists from the Archaeological Survey of India have begun work on Cambodia’s most important archaeological site.

Angkor Wat, an ancient city built by King Survyavarman II in the 12th century, has taken a beating from years of neglect and non-stop fighting. Khmer Rouge guerrillas have looted temples, decapitated sculptures, and sold the spoils on the black market to raise cash for the war. The site’s exquisite Khmer architecture, which is often compared to that of ancient Greece and Rome in importance, has also been strangled by the encroaching jungle. Vines and roots have damaged structures, causing many of its sandstone temples, reliefs, and statues to crumble.

The restoration of Cambodia’s most important site (and symbol) is a tiny glimmer of hope for a country that has not dared to hope since the Khmer Rouge murdered approximately two million of its people (one quarter of the population). 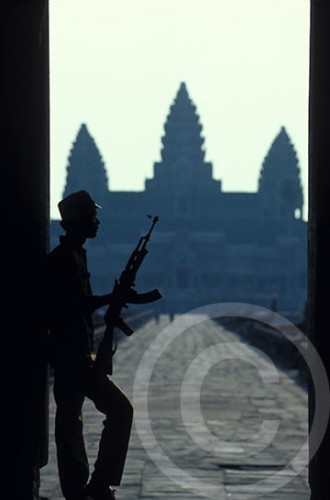 Because the U.S. still has not established diplomatic relations with Cambodia after Pol Pot’s reign of terror, Jeffrey and Harry must first fly from Bankgok, Thailand to Ho Chi Minh City, Vietnam to obtain a visa to enter the country. A few days later they will backtrack to the capital of Cambodia, Phnom Penh, then they will catch a puddle-jumper plane to Siem Reap, the province in which Angkor Wat is located.

After a hard and fast landing (to avoid gunfire, they are told), they head to the Grand Hotel, the only hotel operating in the area at the time. Tourism has been at a standstill for more than a decade. When the bellman of this dilapidated establishment leads Jeffrey and Harry to their rooms, Jeffrey notices that his bed is pushed awkwardly into a far corner. When he asks about it, the bellman explains, “That is for your safety—in case there is gunfire. Bullets will not be able to hit you over here if they come through your window.” 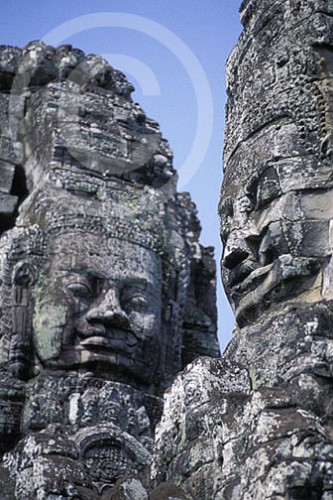 The next day an interpreter and several Cambodian soldiers meet Harry and Jeffrey on the outskirts of Angkor Wat. The complex is over five hundred acres, and they must walk through the jungle to the temples where the archaeologists are working. The men are told under no uncertain terms may they leave the single narrow path they plying. Live mines litter the landscape everywhere else. Nearby gunfire reminds them that this is no idle warning.

Jeffrey and Harry walk cautiously and stick closely to the Cambodian soldiers who know every inch of the area. The emptiness of Angkor Wat and the heavy air blanketing the jungle creates an eeriness that makes the back of Jeffrey’s neck prickle. Harry continually looks over his shoulder. Even the slightest snap of a twig from a jungle creature or birds taking flight makes them pause. Jeffrey can’t help wonder, How do we know the Khmer Rouge haven’t laid another mine on the path last night and how do we know we won’t be ambushed now? 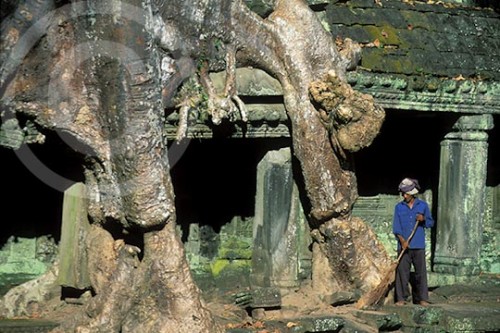 Eventually they arrive where the archaeologists are working. The interpreter introduces the men and points out many of the sites wonders, including giant Hindu sandstone faces, exquisite bas-reliefs, and temples covered in roots more massive than each of them. It doesn’t take long before Jeffrey is able to create a powerful visual story about what is taking place here.

After spending the entire day at Angkor Wat, they make their way back out to the other side where a car is expected to be waiting for them. As they reach the outskirts of the site and walk along a road near a small village, they come upon a young boy carrying an AK-47 rifle. This barefoot youngster, who is wearing nothing more than threadbare shorts, is protecting his village against the Khmer Rouge. As he walks under the weight of his gun, his onyx eyes reveal a life that has already witnessed far too much.

Jeffrey can’t help but think back to his own carefree childhood, and tries to swallow the sadness rising in his throat as he gets down on his knees to create this boy’s portrait. He can only hope that peace will come soon to Cambodia, and with it, a return to childhood for this young “man.”

This photograph was created with a Nikon F4, a Nikor 24mm lens and Fuji Velvia film.

Postscript: Jeffrey has returned to Angkor Wat on assignment two more times since his first trip in 1989, and each time he has witnessed it coming back to life more and more. Restoration is now nearly complete and Angkor Wat has been listed as a World Heritage Site, along with Cambodia’s largest tourist attraction. The best part is that Jeffrey has never come across another child carrying an AK-47 rifle in Cambodia.

If you want to learn more about Angkor Wat, click HERE. 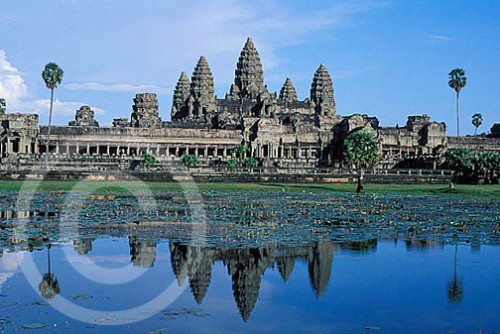 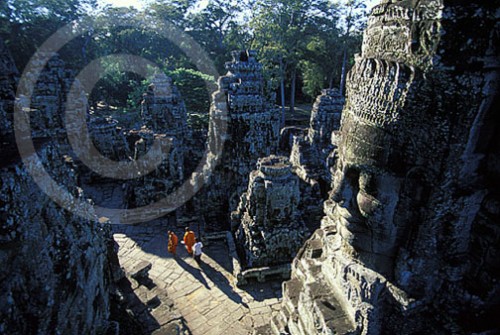 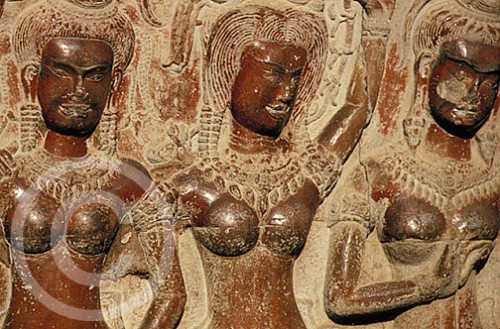 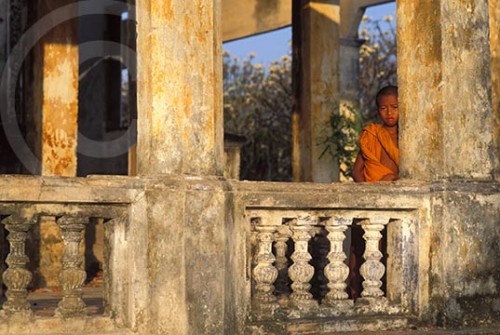