The other day my friend Sarah sent me a fun link about a lost time capsule recently found in Aspen by the crew of National Geographic Channel’s Diggers. The capsule was from the 1983 Aspen International Design Conference and it contained a bit of tech history–Steve Jobs’ mouse from his first LISA computer, along with an eight-track recording of The Moody Blues, a Sears Roebuck catalog, the June 1983 issue of Vogue, a Rubik’s Cube and a six-pack of beer. 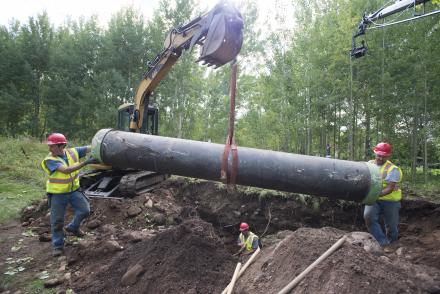 When I read the story, I chuckled out loud and thought, Only in Aspen, as a wave of nostalgia washed over me about the town my husband, Jeffrey Aaronson, and I called home for so many years.

It also reminded me just how much I love time capsules.

In fact, every New Year’s Eve I put my family through the same exercise—creating a written time capsule in which we list all our favorite things and most interesting moments from the year, along with epic world and national events. We often include photos and a few mementos that capture the spirit of our year. Then, so we don’t take ourselves too seriously, we unceremoniously bury it in the junk drawer.

I have to admit, I’ve already unearthed a couple time capsules from five or six years ago, and even in that short time, they already feel historic and full of whimsy. The best part is that I know I never would have remembered some of the things we documented, had we not written them down at the time. 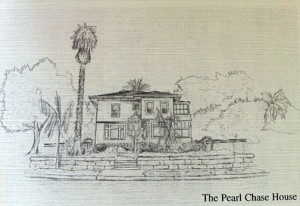 Time capsules come in all forms—some of the most interesting ones are unintended, arriving out of necessity or happenstance. Being lovers of old houses, Jeffrey and I have bought and sold and renovated several historic Victorians, a Craftsman and even a barn. During those renovations we’ve almost always found interesting items stuffed in the walls—things like newspapers from the 1880s, used as insulation, or historic tools or tidbits buried beneath the foundation. Each time those discoveries  have made us stop and linger, thinking about previous owners and bygone eras.

In some ways being a writer is like creating small time capsules for others to discover, and hopefully enjoy and reflect upon.

When I wrote Steve & i my hope was to capture the essence of a historic moment in time when the first Apple Computer was created and also show a side of Steve Jobs that most people never knew. In recounting Jeffrey’s story about his friendship with Steve, focusing on the many details, I wanted to share a unique look at this extraordinary person as he navigated through a groundbreaking time in history.

During the writing process, there were definitely times when I felt like I could have been on the crew of Diggers. In fact, a safety helmet might have been wise as we sifted through boxes in our storage unit, which is stuffed from floor to ceiling with old photographic equipment, large crates of art, loads of published pictures, boxes of mementos from around the world and outtake slides from more than three decades of photographic assignments.

We spent hours digging through boxes and pouring over slides, trying not to get too sidetracked as we came across other memories–which wasn’t easy as we were also looking for tearsheets and correspondence related to the chapters I was working on for my other book about Jeffrey’s work in North Korea, Burma and Tibet.

When we unearthed the box containing Jeffrey’s invitation to Steve Jobs’ 30th birthday party, along with a badge to the Apple launch in New York, and several other related items, it immediately took him back to that moment in time when serendipity swirled through Aspen’s high mountain air, creating a spark that ignited an unforgettable friendship.

While I often cringe at our pack rat tendencies and think, We should take the time to clean out that #@!& storage unit some day, with moments like that, I have decided instead to embrace our creative and sentimental souls and think of our storage unit as our giant personal time capsule. 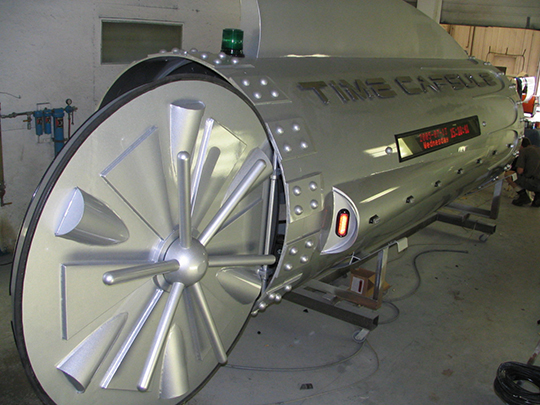 What about you? Are you nostalgic? Do you like to keep things for posterity? What items would you put in a time capsule to represent your life? Drop me a comment–I’d love to hear from you!

16 thoughts on “Inspiration in a Time Capsule”