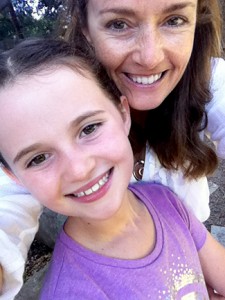 Today I have the special honor of welcoming guest writer, Sweet Bug, to my blog. Yep, on this day we honor Martin Luther King, Jr., it’s a privilege to share her tribute to Dr. King, which comes in the form of a lovely cinquain.

Now, it’s your turn! See if you can write a 5-line tribute to Martin Luther King, Jr. and leave it in the comment box below for all to enjoy. Don’t worry if you feel woefully inept at poetry. So do I, but I still found this to be a fun way to celebrate MLK, a man who made a profound impact on our world. And of course, it’s more the thought that counts–even if you don’t have the right number of syllables!

A cinquain – which, by the way, is pronounced “sin-cane,” not “sin-kwane” – is a form of poetry that was created by American poet Adelaide Crapsey about 100 years ago, and is similar to Japanese poetic forms, such as haiku and tanka.

Though cinquains are just five lines long, the best ones tell a small story. Instead of just having descriptive words, they may also have an action (something happening), a feeling caused by the action, and a conclusion or ending.

The first and last lines have just two syllables, while the middle lines have more, so they end up with a diamond-like shape, similar to the poetic form called the diamante.

THE RULES OF A CINQUAIN